Dublin was developed as a suburban community in the early 1960′s by a company named Volk McClain from Southern California. “City close, country quiet” was the tag line of their first housing development. Dublin grew into an affordable commuter township with many small retail stores and fast food restaurants. Because Dublin did not become a City until 1982 it lacked local control and zoning regulations. Pleasanton and San Ramon were the preferred cities to live in at the time, albeit more expensive. 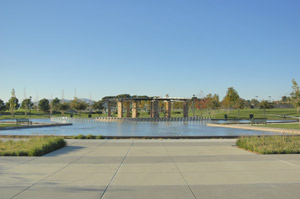 Dublin finally incorporated after a heated political debate in 1982. A few years later, a new mayor named Guy Houston (now a California State Assemblyman) took the reigns and led a campaign to improve Dublin and make it into a modern and desirable city. He coined “Dublin Pride” as his slogan and embarked on an aggressive development path. A beautiful new, City Hall was built, streets and landscaping were improved and Guy Houston pushed hard for the development and expansion of East Dublin near Hacienda Drive, Santa Rita Road and the new Dublin B.A.R.T. station. 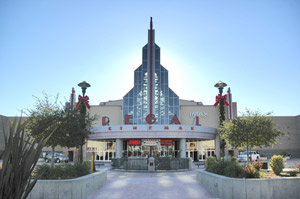 Hacienda Crossing is a major modern outdoor shopping mall with a multiplex IMAX Theater and large retail and restaurant chains. Upscale housing started to develop in the scenic Western hills and later in the East Dublin development of Dublin Ranch. With the I-580/680 location and close proximity to Silicon Valley, Bishop Ranch, Hacienda Business Park and a growing Walnut Creek, Dublin became a very desirable and prestigious address in the late ’90′s and early 2000′s. 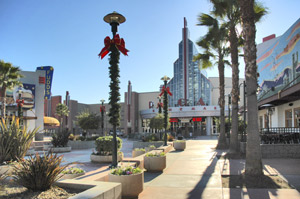 Today Dublin has enjoyed controlled growth, a major shift in traffic patterns, retail space and upscale demographics. Because of Dublin’s strong history of retail and thousands of new homes, it’s tax base is very rich compared to surrounding towns. Dublin has become the place to be instead of the place to settle for. I have been a Dublin resident since 1980 and it is my major area of expertise. 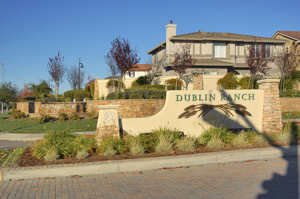 If you would like information on housing opportunities in Dublin, please just complete this form, or call me at 925.452.7316. 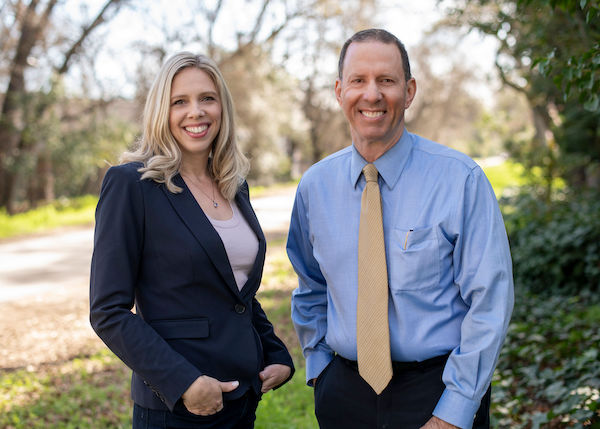 Find me on Yelp!